Check your credit here
Off Market

Sell a home like this and save $761 Find Out How

Multifamily Sold By Owner in 22842

Homes For Sale By Owner in MOUNT JACKSON

Land For Sale By Owner in MOUNT JACKSON 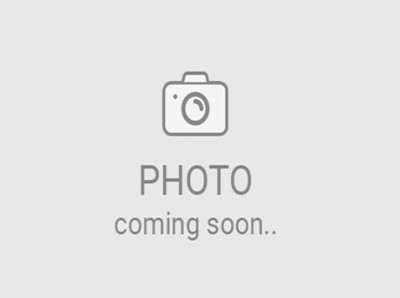 SUPINLICK RIDGE ROAD , Mount Jackson VA 22842 is a Land, with 0 bedrooms which is recently sold, it has 130,724 sqft, 130,724 sized lot, and 0 parking. A comparable Other, has bedrooms and 0 baths, it was built in and is located at and for sale by its owner at $ 0. This home is located in the city of , in zip code , this County Other, it is in the Subdivision, and ALPINE ACRES are nearby neighborhoods.

Selling? Save $761 when you sell a home like this